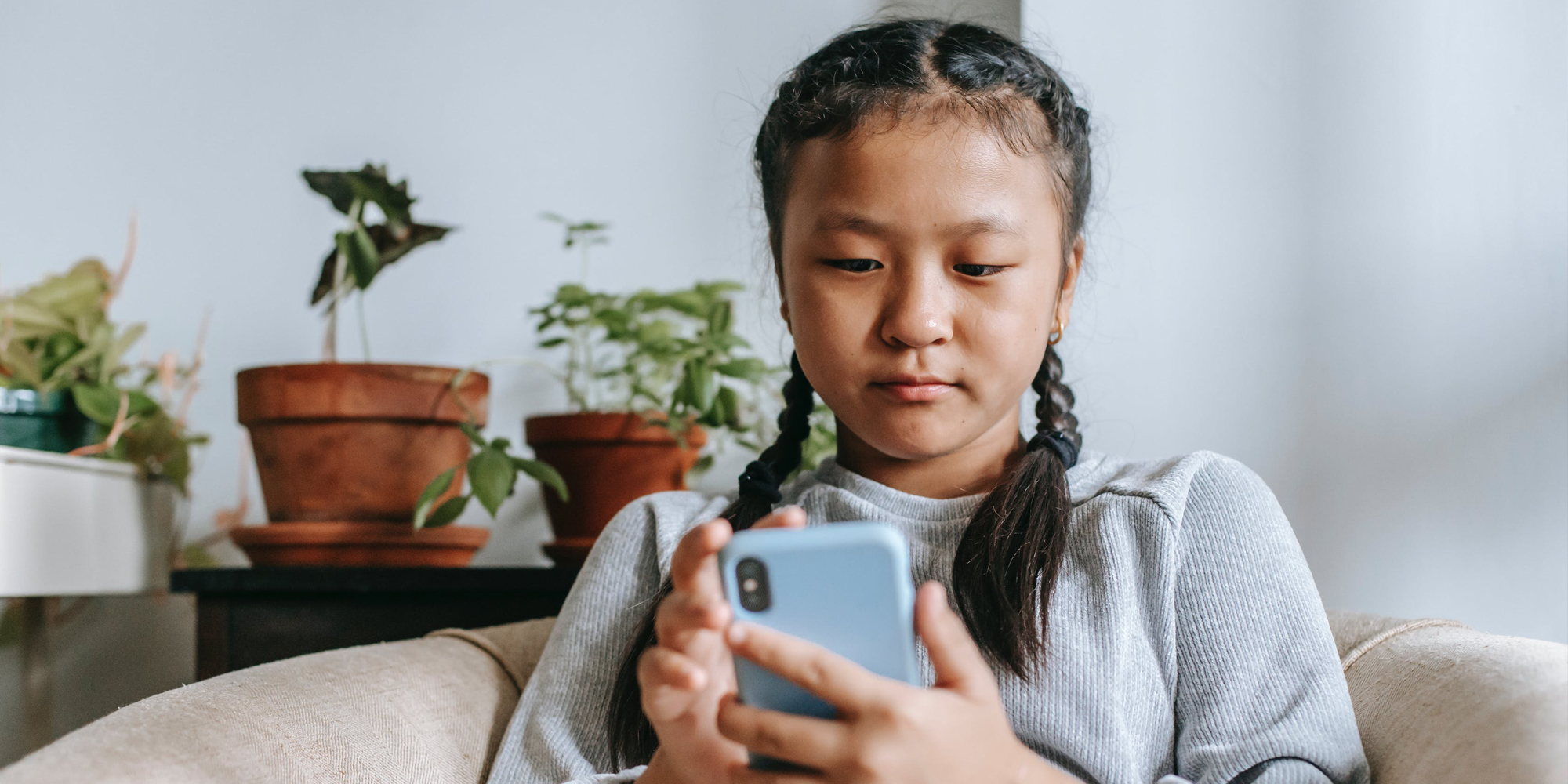 Cyberbullying is using technology such as your mobile phone, the internet, or social media to say or send abusive comments, lies; or rumours about another person or to threaten them online.

Cyber-bullying also includes things like sending sent rude images or photos the person has not ask for or excluding or ignoring them online.

While cyberbullying is the broad term for all online bullying behaviour, there are specific types of cyberbullying that have their own name. For example;

Denigrating – this is where one person puts another person down or tries to destroy their reputation online, so people think less of them.
Flaming – is deliberately starting an on-line fight with another person or group of people. It is flaming because the fight spreads like wildfire and often causes people to feel hurt and confused.
Outing and tricking – this is tricking people into believing you are someone else and then revealing something about another person. For example, outing a person who may be gay, lesbian or trans.
Impersonation – this is another form of tricking and being deceitful because you pretend to be another person so someone who would not normally talk to you, does so and often tells you things they wouldn’t otherwise have.

No-one deserves to be cyber-bullied.

What can you do?

Don’t be part of it! Don’t join in, if other people or even your friends start cyberbullying. Even if you are asked – say #Stop