What is an Internet Troll?

What is an Internet Troll? 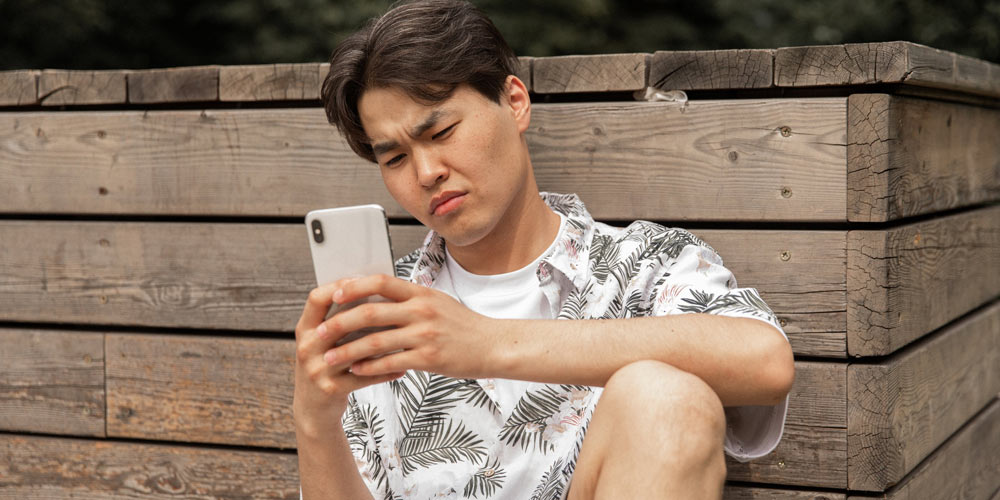 An internet troll is someone who intentionally comments rude or upsetting statements online in an attempt to get an emotional reaction out of others. Trolls tend to do this for their own amusement and unfortunately it has become a very common a form of online cyberbullying. Most trolls attempt to aggravate and spark conversation online while posting anonymously hiding behind their computer screen. Some platforms such as Twitter, Reddit and the YouTube comments sections tend to have more trolls than Facebook and Instagram as most people have the option post anonymously, meaning no one knows who they really are, so no one can stop them.

Signs Someone is Trolling Online

There are many reasons people troll online however here are some of the most common reasons;

How to Handle a Troll

The best way to handle an internet troll is to completely ignore them. Trolls tend to move on very quickly if they don’t get a reaction and will just go elsewhere on the internet. Another way is to join the #STOPCampaign in Western Australia by commenting the stop emoji when you see someone being bullied online to raise awareness about cyberbullying online.