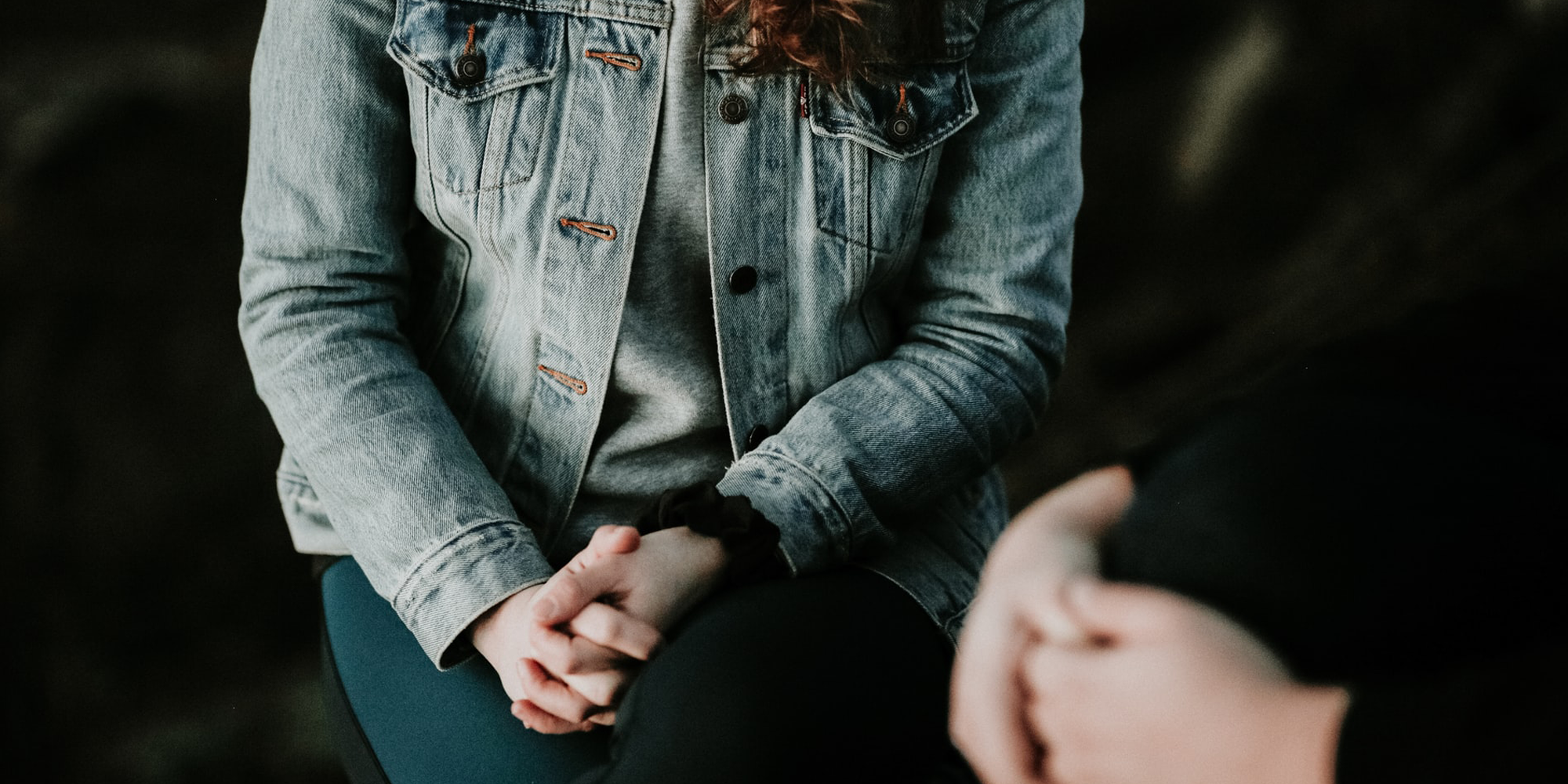 Any behaviour which degrades someone, singles someone out by the use of sexual language, gestures or violence and victimising someone for their appearance.  Sexual bullying is also pressure to act promiscuously and to act in a way that makes others uncomfortable[1].

A 2019 Australian study involving more than 4,000 teenagers around 11 – 19 years showed around 42% of boys and 40% of girls reported having experienced some form of sexual harassment in the previous school term.[2]  The authors of this study wrote that sexual harassment was a pervasive problem in Australian high schools.[3]

While sexual harassment is mostly carried out by boys towards girls, sexual derogatory behaviours amongst girls do occur and is not always considered as harassment in the school context.  An Australian study of nearly 1,000 girls aged 10 – 15 showed that girls often made crude statements about other girls’ sexual status, sexuality, and bodies as part of their bullying towards other girls.  They will often denigrate other girls by making comments to make them look promiscuous, frigid, or having an alternative sexuality.[4]  Around 72% if girls in this study said this verbal sexual harassment was bullying.

The #Stop campaign recognises that all behaviours that bullies or intimidates another person is wrong and needs to be called out.  Sexual bullying is serious because it is power, aggression and violence used against a young person at a time when they are at their most vulnerable and developing their sexual identity and orientation[5].  It must be remembered that sexual bullying occurs, not just across genders but within genders as well.