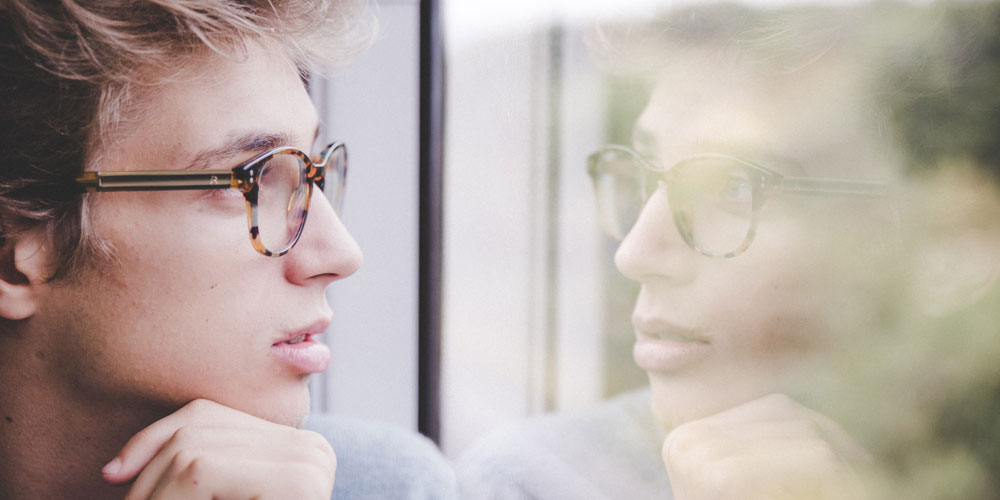 Body shaming is one of the common forms of cyberbullying.  Young people who are overweight or underweight are more likely to experience bullying, including cyberbullying, because they are different.

TikTok, Instagram reels, Snapchat all portray bodies of a certain type.  The female body is photoshopped into hourglass proportions; male bodies are also reduced to one type, muscular, lean and V-shaped.  These shapes are glamorised as the ideal.  The more a teenager’s body is perceived to differ from the ideal, the more at risk the young person is of being bullied and cyberbullied.

Studies have shown that teenage girls who watch 45 minutes of TikTok or Snapchat are more prone to anxiety and depression for some time after they have engaged with social media. It is put down to the unconscious comparisons between the girls they see on social media and themselves.

Where girls feel they are too skinny, too flat-chested, too overweight, or have other things they do not like about themselves and they are continually comparing themselves or viewing themselves in comparison to other women they consider ideal, the result is a sense they are not good enough.

Adolescent boys are not exempt from this either.  They compare themselves to images of men who are often in their early 20’s and more defined musculature because of their maturity and growth.

This comparison can have several negative consequences for adolescent males and females.

The first negative consequence is a sense of body shame.  The sense our bodies are flawed and that there is something wrong with them.  Shame is a complex emotion to deal with because we are often ashamed to admit we feel shame.  Sometimes, we cannot even articulate it; we think there has to be something wrong with us because we are not like the images we see on social media.

The other issue for some adolescent males is the use of steroids to achieve the body image they think will be acceptable.  The use of steroids comes with legal and potential health complications, mainly when a teenager’s knowledge about steroids is obtained from the other “bro’s” in the gym rather than proper medical advice.

As parents, schools, adult friends of teenagers, we need to emphasise body positivity and call out body-shaming constantly.  We can all do our bit to respect and honour our bodies.