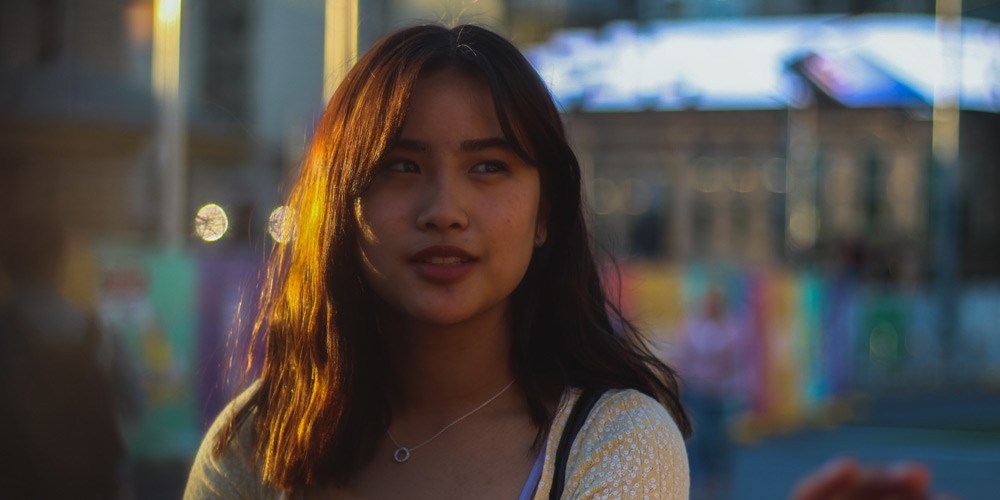 The West Australian recently reported the case of a teacher forced to quit his job as a teacher at a Catholic school after he was bullied and outed on Tik Tok.

The experience of this teacher raises some fundamental issues around bullying that Youth Legal has been highlighting in its #Stop Cyberbullying Campaigns.

YLS has been running the #Stop Cyberbullying campaign for three years. Interstate there are programs like Dollys Dream among other programs seeking to address the on-going issue of bullying.

One of the biggest areas where legal advice is sought from lawyers has to do with violence restraining orders (VRO’s) being taken out by students against students because of bullying and intimidation.

It is easy to take an apathetic attitude towards bullying. To take the view “it’s just what kids do” or “it’s just a stage”. However, such an attitude allows bullying to thrive. It means people’s jobs are lost and people who have been bullied often struggle with depression and anxiety, because the world no longer feels safe.

The bully is not just the loner and his or her few dodgy mates who gang up on a student who is different or who seems weaker than others. What happened to this teacher is a terrible example of what can happen when a herd mentality takes over.

One of the things we talk about in the #Stop campaign is the importance of having support from bystanders and the importance of bystanders calling out bullying behaviour.  What happened to this teacher demonstrates what occurs when there is a “pile on” and herd mentality takes over.

Young people have lost their lives through suicide because they have felt so isolated and alone, without anyone to turn to.

Bullying can occur in multi-directional ways. It occurs between students, but it can occur from the hierarchy downwards just as much as upwards.

Despite all the advances, in terms of acceptance, young people who identify as LGBTIQ+ remain one of the most at risk groups for bullying along with Aboriginal and Torres Strait Islander young people, culturally and linguistically diverse young people and young people who have a disability.

No person should experience bullying because of a disability, a cultural or sexual difference or ethnicity.

This situation provides a clear example of the work that still has to be done in schools, homes and workplaces to address the issue of bullying. It also highlights the work that still has to be done to educate students about diverse sexualities and the fact that how a person chooses to identify and their journey in accepting their sexuality is a private matter, until they choose to make it public. It is not the arena for a “pile on” to discriminate and bully.